This sword would be used by a higher ranking officer that issues orders from the back line. As such, I wanted the sword to have a regal and intricate design that would flaunt their wealth and power. This being opposed to a more utilitarian and simpler one that front line troops would most likely have. In addition, I wanted the sword to have an octopus and nautical inspired design language, as I felt like that would lend itself well to the overall vision. This was initially modeled in ZBrush and Blender, Rendered in Keyshot, and painted up in Photoshop. 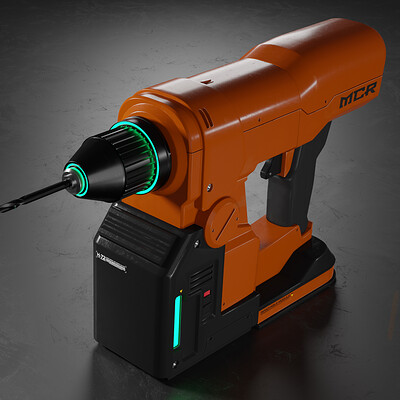 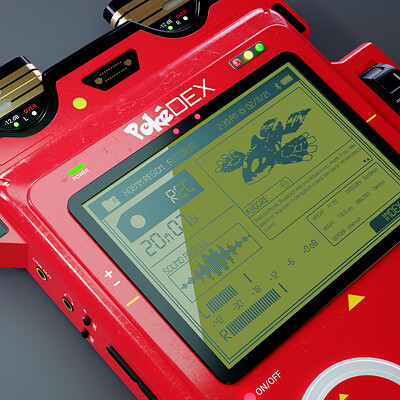 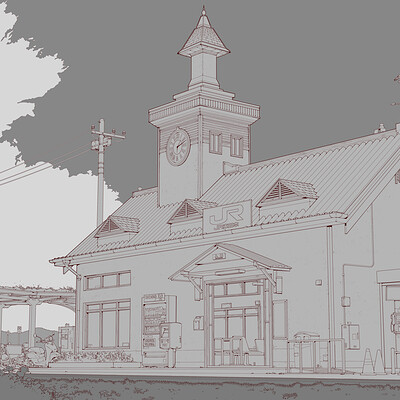